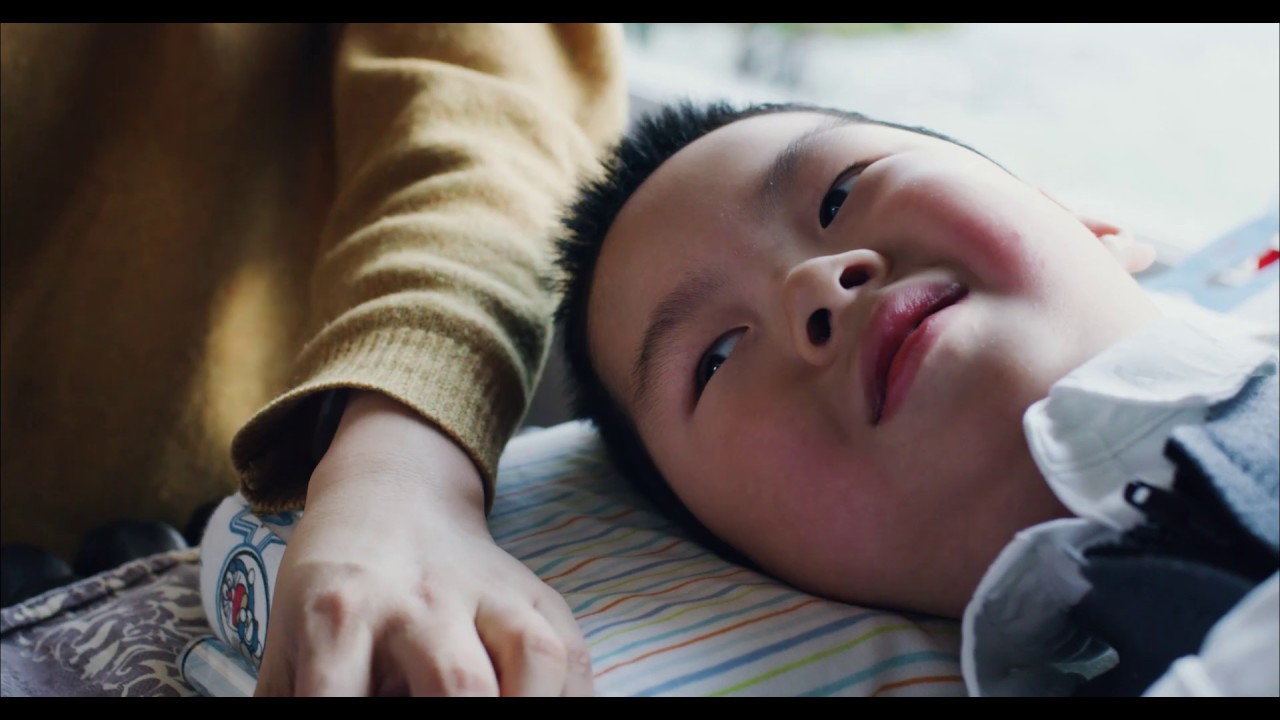 When Jerry and Rachel’s son was born, everything seemed perfect. But as the months passed, they noticed that Aaron was missing milestones. First, he couldn’t rollover. As the weeks went on, they continued to see abnormalities in his strength and motor skills.

They took Aaron to a pediatrician—who, after suspecting a genetic disorder called Spinal Muscular Atrophy (SMA), made a referral to BC Children’s Hospital. After several tests, the diagnosis was confirmed.

SMA is a progressive disorder that affects the nervous system and muscles—causing severe weakness and often taking away a child’s ability to walk, swallow and, ultimately, breathe. Aaron had Type 1—the most severe form—which has a life expectancy of two to three years.

“Our minds went completely blank the moment we were told our son had SMA and just months to live. We felt completely unprepared to accept this new reality.”
— Jerry, Aaron's dad

At the time of the diagnosis, there were no treatment options available. Jerry and Rachel witnessed their son’s health deteriorate over the next two years. Aaron couldn’t swallow formula on his own and required a feeding tube in his stomach. He was put on a BiPAP machine while he slept to help him breathe. Eventually, he lost his ability to sit upright.

Then, the family was given new hope. Doctors told them about a new, promising drug that was believed to slow the progression of weakness. After receiving the first few doses, which were injected into his spinal column, Aaron’s condition dramatically improved.

Along with the treatment, Aaron visits Sunny Hill Health Centre for Children to receive specialized equipment. Most recently, the team helped custom build a power wheelchair—equipment that his parents say transformed their son’s life.

The power chair also allowed Aaron, who is now five years old, to attend school on a semi-regular basis. He continues to visit BC Children’s to receive maintenance treatment every four months and receives physical therapy in his community. His parents’ greatest hope is that their son’s strength continues to improve.

“We hope he’ll be able to swallow on his own again, to taste different flavours, and that one day he’ll no longer need the BiPAP machine. That would be life-changing for him,” Jerry said.