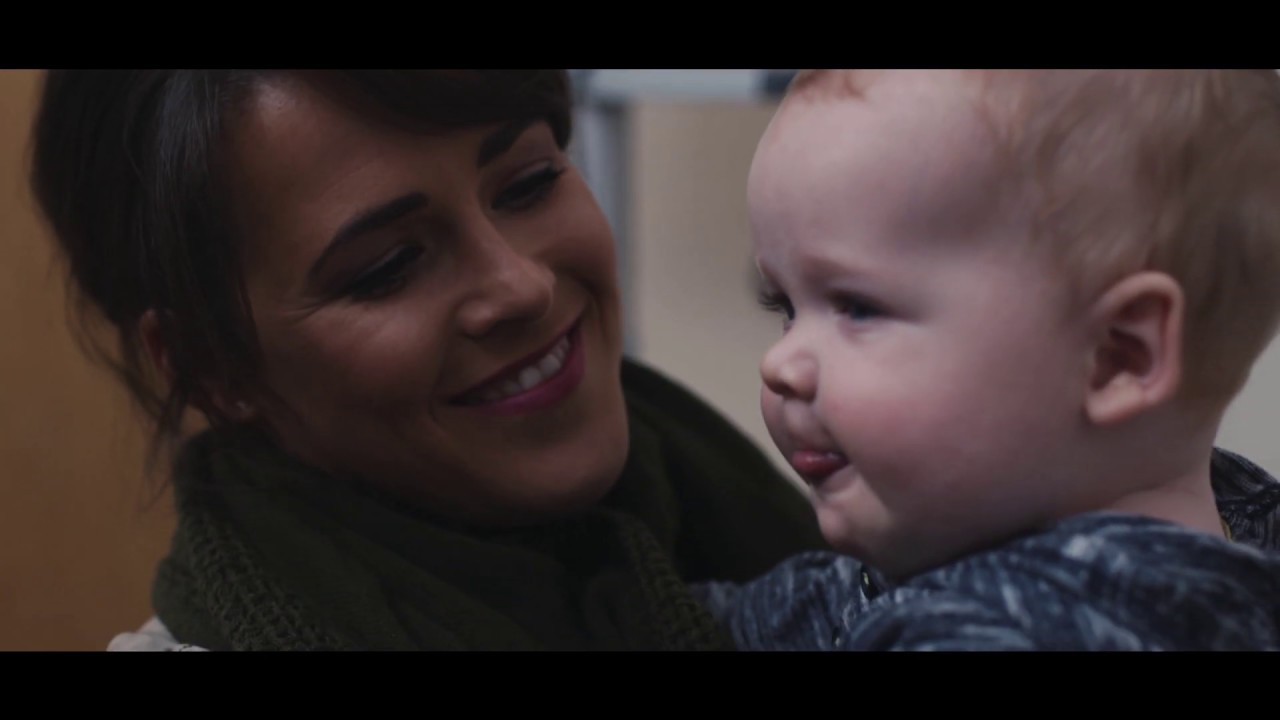 Whitney and Dave would never have imagined their newborn’s cold would turn into a health crisis so severe it could take his life.

At first, their son Casey had familiar symptoms: he was fussy, had a temperature and was congested. But his symptoms seemed to be getting worse, including trouble breathing.

Casey’s condition deteriorated rapidly when they got to their local hospital. As he was being transported to BC Children’s Hospital, the nurses noticed that he was turning white and was in respiratory distress.

“We couldn’t believe it was happening,” Whitney said, voice quivering. “Our one-month-old-baby had a cold and just 24 hours later, he was dying.”

Casey underwent emergency CPR to save his life and was placed on a ventilator. He spent 26 days in the pediatric intensive care unit to recover from what turned out to be a severe respiratory virus and complications of cardiac arrest.

"We were told that Casey would likely have moderate to severe brain damage, and that he may never be able to breathe on his own."

After a CT scan, however, BC Children’s Hospital’s intensivists found no signs of damage to his brain. “They said, ‘your baby defies all logic,’” Whitney recalled.

While Casey’s brain function recovery was miraculous, he continued to have trouble breathing. BC Children’s Hospital specialists discovered his airway was 80 per cent blocked from being ventilated for an extensive period of time. Thankfully, the doctors were able to restore Casey’s airway so that he could breathe just like any other child. Today, he’s back home, growing and thriving.