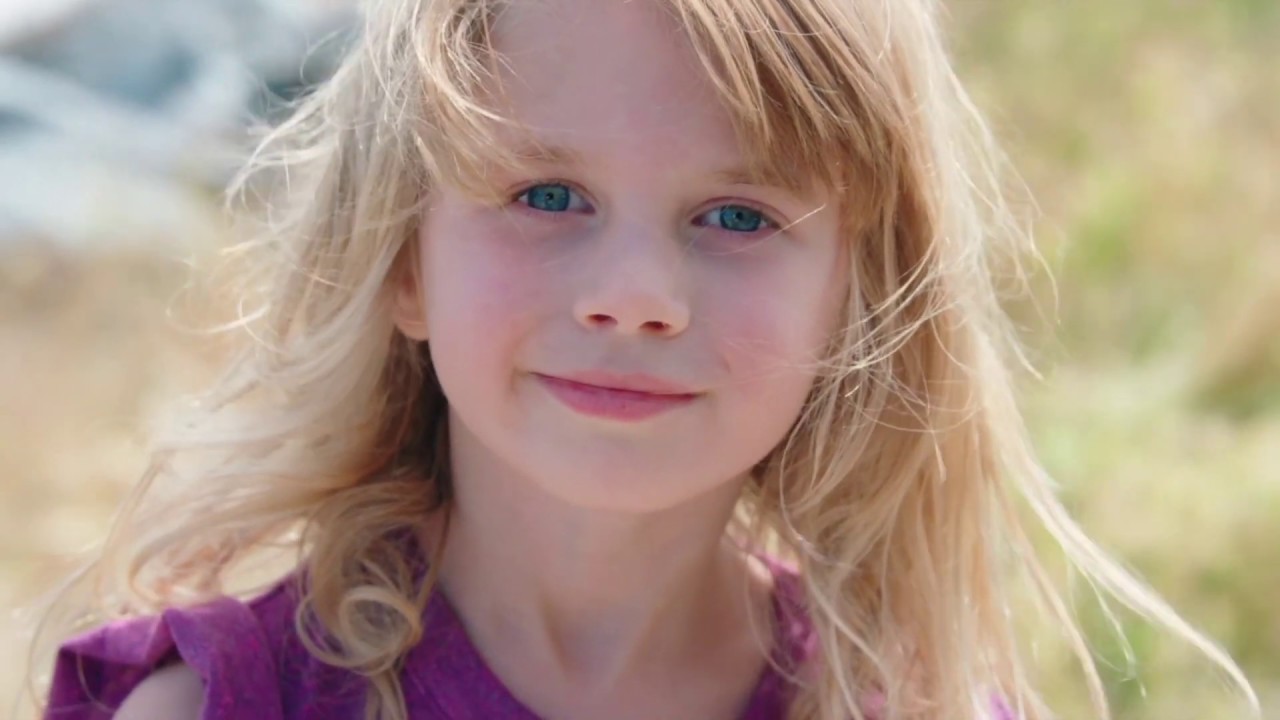 It started off as one seizure in December of 2014, when Makena was only 15 months old. While eating her breakfast one morning, she suddenly slumped forward into her plate.

At that time, doctors assured her parents, Mike and Annalisa, that febrile seizures like the one their daughter experienced weren’t uncommon. However, they explained that if Makena had a second seizure, the likelihood of continuing to have more greatly increased.

Ten months later, Makena experienced another seizure, and then another. Her parents brought her to BC Children’s Hospital—where doctors performed a series of tests, which confirmed that Makena had epilepsy.

Makena was prescribed medication, but the seizures continued—and with more regularity. They began to occur every month, then every week, and then daily. At one point during the 2016 holiday season, Makena suffered up to 100 seizures a day while she was in the pediatric intensive care unit at BC Children’s. The seizures were terrifying for her parents to watch, and a major source of anxiety for Makena.

“There was a moment when Makena was in the hospital, having so many seizures, and I looked at her and thought, ‘I can’t help you—why can’t I help you?’ As a parent, that’s the worst feeling. — Annalisa, Makena's mom

Doctors at BC Children’s tried different types of medications, but Makena didn’t improve. It turned out that she was one of a group of kids whose seizures couldn’t be controlled by medicine. Specialists at the hospital determined that surgery was needed to try and quiet the seizure activity. At the start of 2017, surgeons removed a portion of her right frontal lobe. Following her surgery, Makena spent four weeks at Sunny Hill Health Centre, the hospital’s rehabilitation facility, to regain her strength.

The surgery provided some relief, but didn’t stop the seizures completely. Makena continued having multiple hand twitching seizures and at least one convulsive seizure every time she slept. As a result, Annalisa slept by her daughter’s side every night.

As Makena’s quality of life continued to be affected by recurring seizures, Mike and Annalisa faced the difficult decision of whether their daughter should have a second brain surgery. The care team at BC Children’s walked them through the potential benefits of seizure control and better developmental outcomes, as well as the risk of paralysis on the left side of her body.

Mike and Annalisa decided that the best option would be to go ahead with the surgery. In April of 2018, surgeons at BC Children’s removed the motor strip from her right frontal lobe.

The surgery was successful in controlling Makena’s seizures—but she suffered severe weakness on her left side. Makena returned to Sunny Hill for an intense 10 weeks of speech therapy, physical therapy, occupational therapy and aquatic therapy. The progress she made there was remarkable. Makena re-learned how to walk—and while the use of her left side is limited, her function has greatly improved.

Despite being one of the hardest decisions they’ve ever had to make, Mike and Annalisa believe it was the best one. Makena hasn’t had a single seizure since the operation. Following her second surgery, she began kindergarten—and not only is she able to walk again, she’s running, climbing structures in the playground, and riding her adapted bike.

“Makena is so happy now,” Annalisa said. “It’s a beautiful thing to witness.”

“BC Children’s gave her the opportunity to be a kid again,” Mike added.