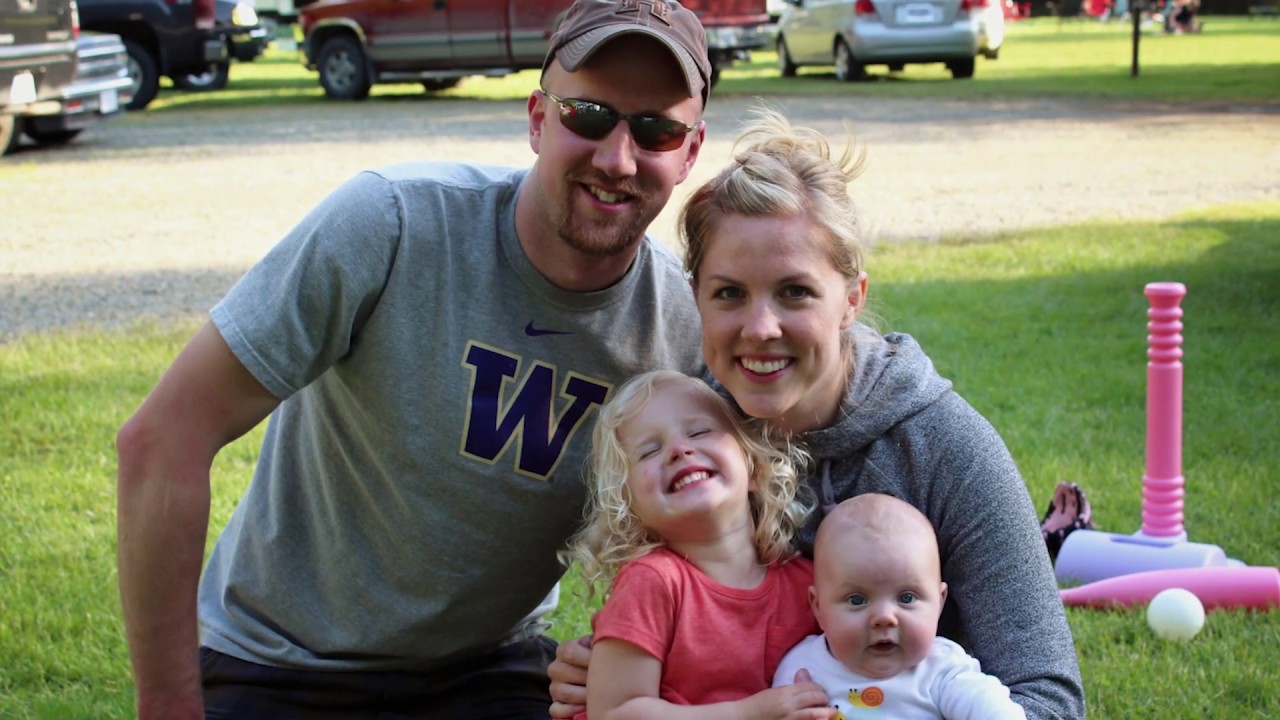 To passengers on the ferry from Nanaimo to Vancouver on a sunny June day, a vibrant toddler running circles around the deck was cute, but maybe a little too high-spirited. To his parents, Brad and Andrea, the sight was magnificent.

Even before he was born, Reid’s parents knew he had a congenital heart defect. In a routine 19-week ultrasound, the doctors confirmed he had pulmonary atresia with intact ventricular septum.

“In Reid’s heart, the ventricle that pumps blood to the lungs wasn’t properly developed,” said Dr. Shu Sanatani, head of cardiology at BC Children’s Hospital. “It becomes quite critical when you don’t have two pumping chambers, so these babies need emergency medical care.”

In order to survive, Reid would have to endure three major surgeries—the first just weeks after birth and the second at six months old. After his final surgery last summer, Reid’s parents witnessed his burgeoning sense of independence and vitality.

"Four days post-op, we were in the hospital playroom and he had more energy than we had ever seen before." — Brad, Reid's dad

Today, Reid has recovered and is more energetic than ever. He is treated by the cardiology team—and, with the Child Health BC initiative, they are able to go to their follow-up appointments on the Island.