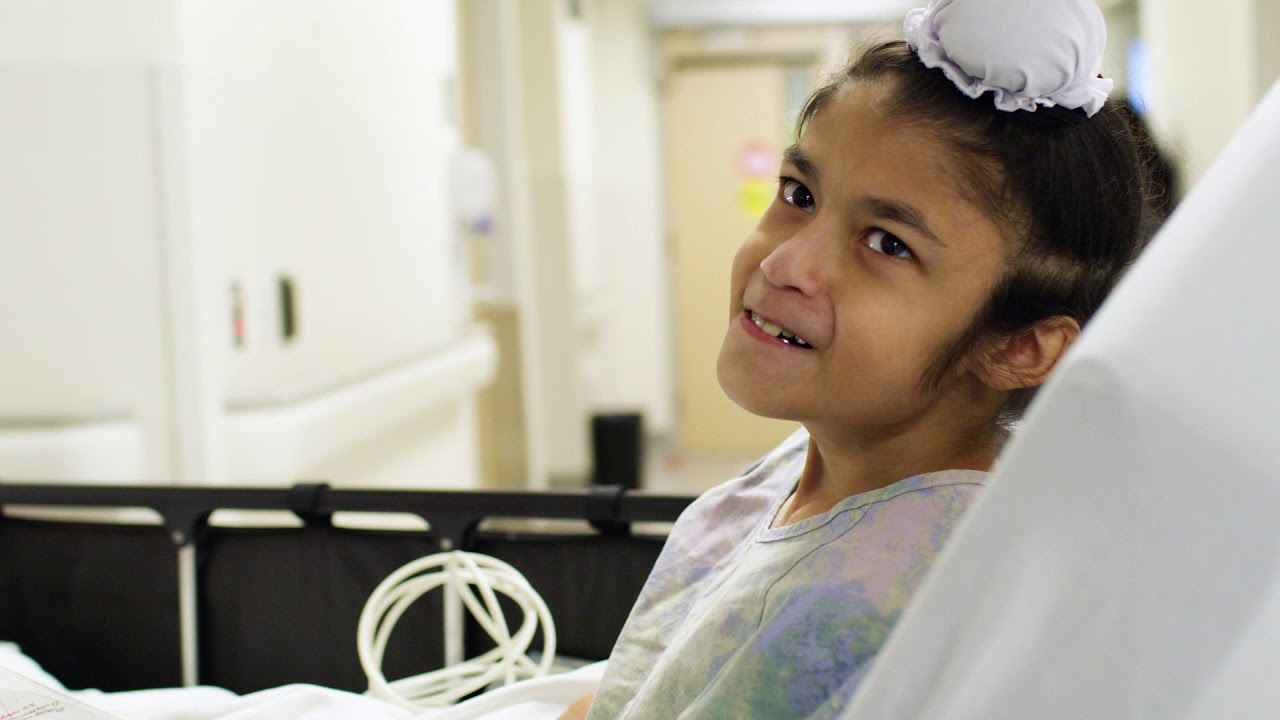 In 2007, Sunny and Navneet Bhatti were excitedly awaiting the arrival of their second child. Immediately after Sahib was born, it was clear there were serious issues with his health. The family was sent from their local hospital in Surrey to BC Children’s Hospital the next day.

“We were completely shocked,” Navneet said. “Right away, we were venturing into new waters—and we didn’t know how deep they were going to be. It turns out, they were quite deep.”

A battery of tests revealed Sahib had a developmental disorder called DiGeorge syndrome—in which a small piece of chromosome 22 is missing. The condition can cause hundreds of differing symptoms in children. For Sahib, it meant severe issues with his lungs, heart and intestines.

After two weeks at BC Children’s, Sahib was finally able to go home to his parents and 4-year-old sister Saroop. Over the next few months, however, he lost his appetite and his heart issues became more critical. His health continued to deteriorate—and doctors weren’t certain he would survive the weekend. His parents were given two options.

“We could have a surgery at BC Children’s that weekend that would prolong his life by a few months,” explained Sunny. “Or, doctors told us about a procedure only offered in California that could fix his heart issues—but we would have to risk Sahib not surviving the weekend.”

The Bhattis chose the latter. Sahib was transferred to San Francisco on the Tuesday. At just three months old, he had open-heart surgery to fix his pulmonary artery that hadn’t formed properly.

The surgery saved his life, but the family continued to make countless trips to BC Children’s over the years because of his condition. Most visits resulted in stays of up to 10 days.

In January of 2017, Sahib and his family went to the U.S. for his last surgery. While it was a success for his heart, air travelled to his brain during the procedure, causing multiple strokes. As a result, Sahib lost the use of his left arm and hand.

After returning to Vancouver, Sahib was referred to a six-week outpatient program at Sunny Hill Health Centre for Children, the hospital’s rehabilitation facility. There, he worked with a team of physio, occupational, recreational and speech therapists to regain the skills and strength he lost. After just two weeks, the improvement in Sahib was clear to his parents.

“He was able to open up his left hand and wrap his fingers around toys. His coordination and balance also started to improve quickly,” Navneet said. “When you see progress like that, it really gives you hope,” added Sunny.

Today, Sahib is an energetic, loving 11-year-old who attends school in his local community. His health has stabilized, and he continues to work on issues affecting his left arm, balance and coordination.

“Sahib has taught us to look at things in a more positive light. This life that he is living is normal to him. He doesn’t know any differently and through it he maintains such a pure heart and joy.” — Navneet, Sahib's mom