Why our work matters

Here at the Foundation, we meet so many kids and families who have been helped by BC Children’s Hospital—and your generosity. These extraordinary journeys are constant reminders of why our work is so important. Get to know some of our remarkable kids and teens whose lives have been transformed through the support of people like you. 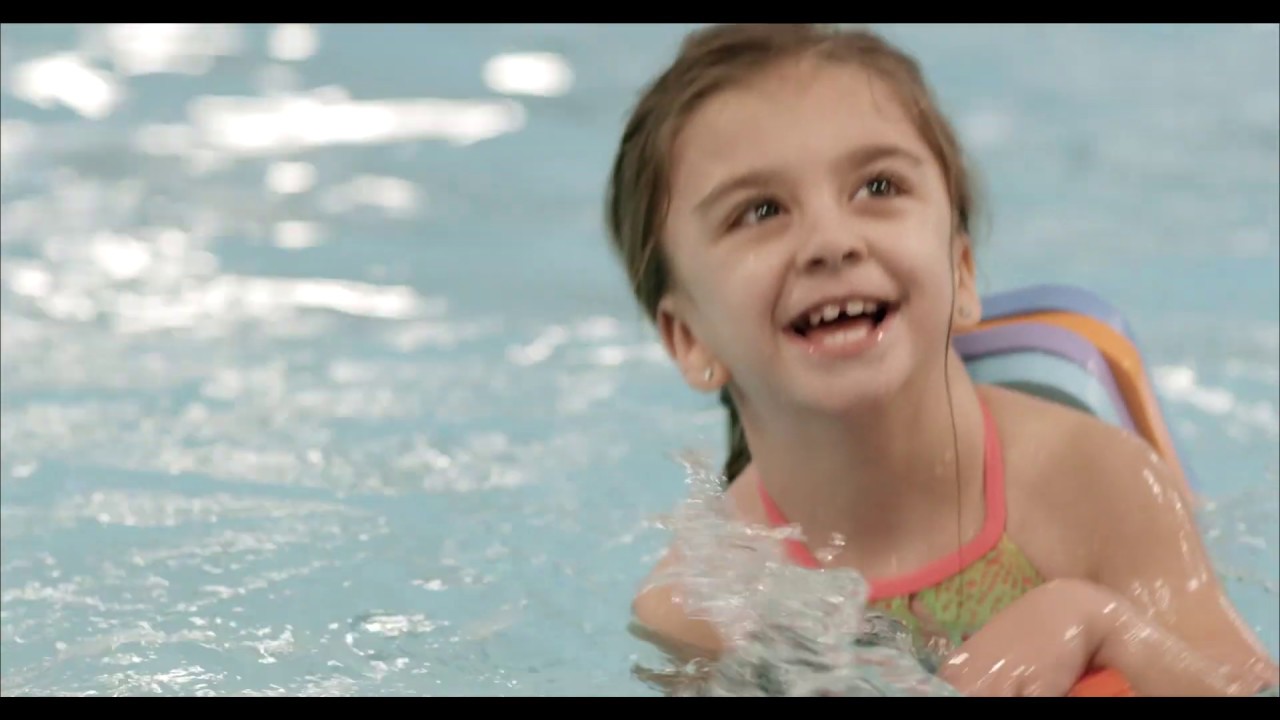 Reflecting back on the day her daughter was born in September of 2012, Cassandra Vandusen noticed right away that something wasn’t right.

“When I got to see my beautiful baby girl for the first time, my heart sank,” she said. “I realized she looked different than my son did. She had excess skin around her neck, puffy hands and extremely narrow hips compared to her shoulders.”

Five days later, Cassandra and her husband Brad learned their daughter beat remarkable odds by surviving beyond birth. She was diagnosed with a rare chromosomal disorder, called Turner syndrome, which affects only females and has a 99 per cent mortality rate in utero.

The one per cent of girls who survive birth don’t produce the normal amount of estrogen, which means they are often short in stature. They may also experience a host of other health problems, including heart and kidney abnormalities, as well as hearing and learning problems.

kids visit the hospital for specialized pediatric services each year