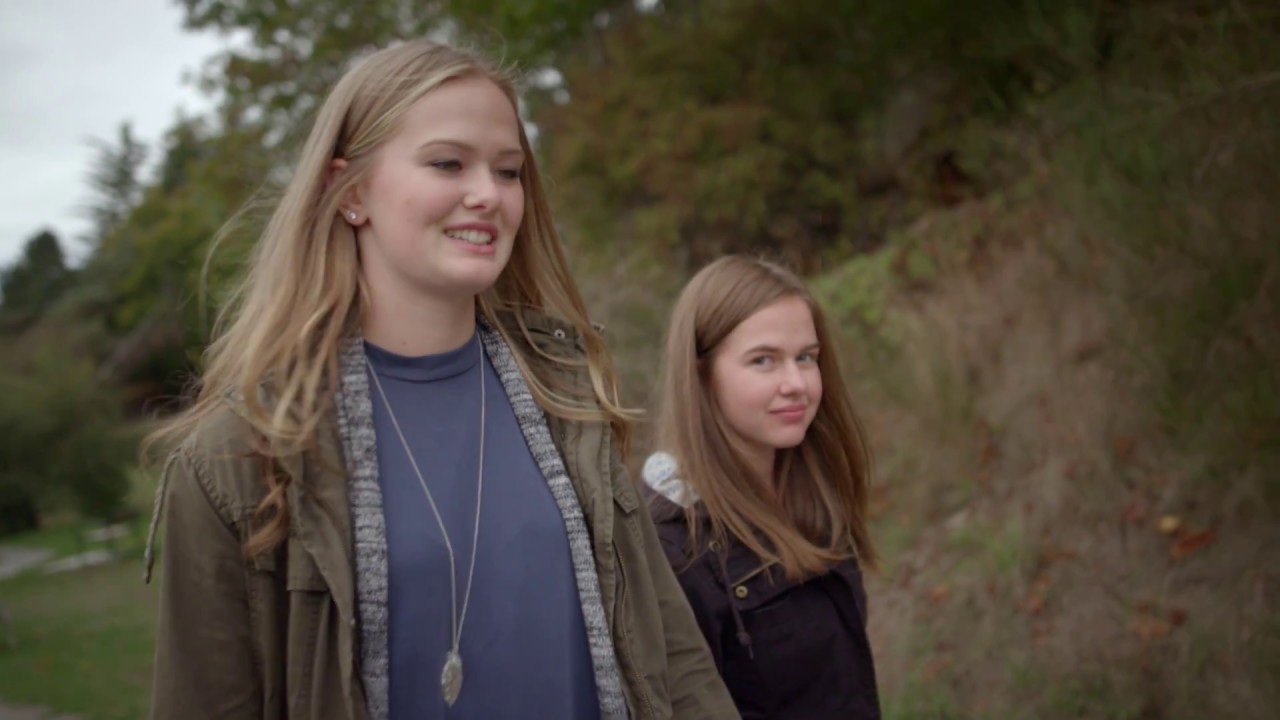 Not many children waltz into the hospital for surgery cheerfully singing their favourite song. But to Taylin, facing her sixth brain surgery at age three, it just seemed like a natural thing to do.

Taylin, now a teenager, has applied that same optimism to every challenge she has faced since she was diagnosed with salmonella bacterial meningitis at a week old. The rare brain infection led to a series of life-threatening complications.

“Many operations were needed to try to correct a condition called hydrocephalus—a problem with the way fluid circulates in the brain,” said Dr. Douglas Cochrane, a neurosurgeon at BC Children’s Hospital. The infection also caused severe brain damage, vision problems, hearing loss and seizures that lasted from two to 90 minutes.

One of Taylin’s biggest setbacks happened when she was three years old. An emergency medical situation left her in a coma-like state for several days and unable to speak for weeks. However, Taylin amazed everyone with her grit and determination. She worked hard with specialists to learn how to walk, talk and eat again. She continued to overcome years of obstacles—by the time she was seven, she’d had 14 brain surgeries.

"She reminds us every day that life is precious and that we need to love deeply and feel gratitude, as it can be taken from us in the blink of an eye."

While Taylin’s infection was cured, the effects—including problems with concentration and short-term memory—are life-long. Despite them, Taylin continues her passion for singing in her choir and stays active with softball and swimming.

“I’ve been through a lot with BC Children’s Hospital,” Taylin said. “It was scary at first, but it made me a better person because I am strong, healthy and grateful for everything.”

Hundreds of people at BC Children’s Hospital—from pediatric specialists to housekeeping—helped Taylin become the strong teenager she is today.