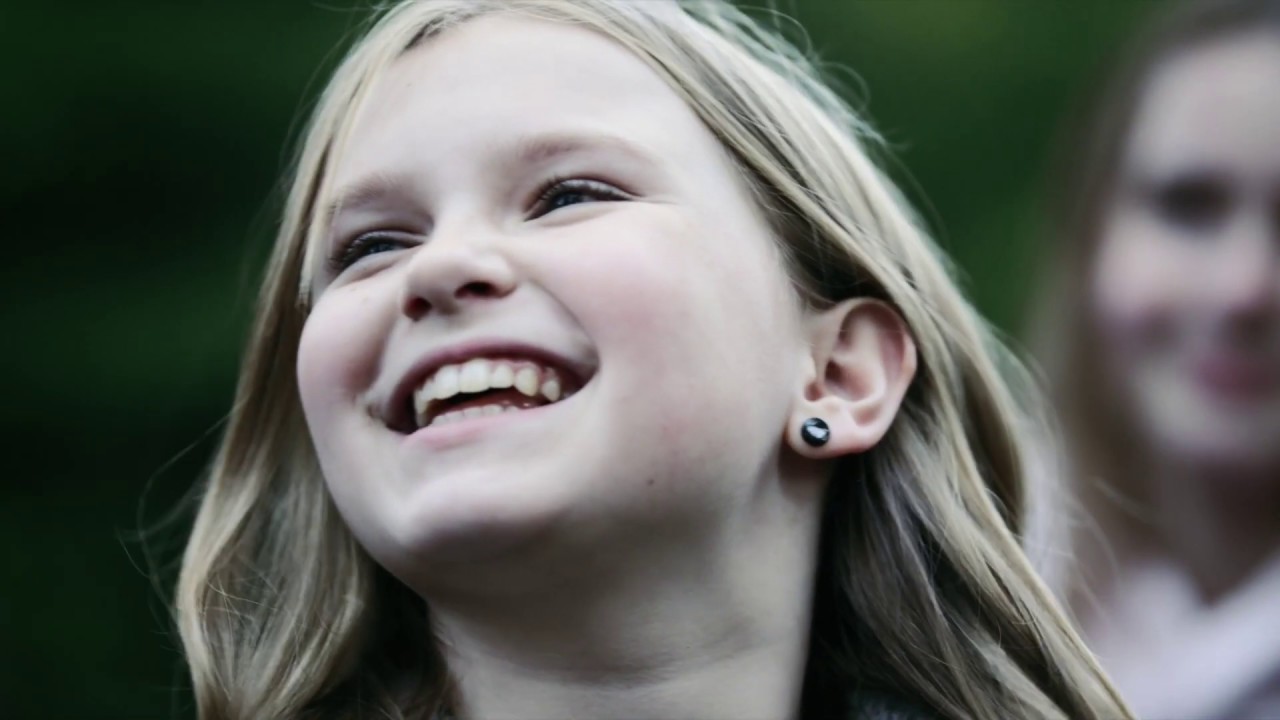 On St. Patrick’s Day in 2007, Tracey and Shaun Carpenter welcomed their second daughter into the world. Everything seemed fine at first—but when Avery was two months old, her symptoms began. She stopped growing and had a hard time nursing. She would scream, sweat profusely, and had all kinds of digestive issues.

“We were taking Avery to the doctor and she started to cry and said ‘no doctor mommy.’ She screamed and threw up all over. I had a change of clothes and a car seat cover—but this just struck me as absurd. She was two and potty-trained—so why should I need to bring an extra set of clothes with me everywhere? This wasn’t normal.”

Doctors agreed, and sent Avery for additional testing. During an appointment with a gastroenterologist, her heart murmur was detected for the first time. Avery was referred to the Heart Centre at BC Children’s Hospital.

At BC Children’s, doctors performed a series of tests. They discovered that Avery had a heart the size of an adult’s in her tiny chest—and it was barely twitching. She was diagnosed with anomalous left coronary artery from the pulmonary artery (ALCAPA)—a congenital heart defect in which the left coronary artery arises from the pulmonary artery instead of the aorta. The disease is rare, affecting about one in every 300,000 people. Even more shocking, it has a 90 per cent mortality rate if not diagnosed in the first year of life. Avery was two and a half.

“It was surreal,” Tracey said, thinking back on that day in September of 2009. “It felt like the walls were closing in and my breath was taken away—and I couldn’t get it back. I remember my knees got weak. They pushed a chair under me.”

Hours later, Avery was admitted to the pediatric intensive care unit (PICU) and put on heart support medications. She underwent emergency open-heart surgery early the next morning. While it was successful, Avery faced a long recovery. She spent the next four weeks in the PICU, with Tracey sleeping in the chair next to her the entire time.

“It was weird to be there for so long,” Tracey recalled “Everyone else was coming and going—they’d be there for a couple days or maybe a week. The reality that your child was the sickest of the sickest was very scary.”

After a month in the ICU, Avery spent another week as an inpatient. During that time, her parents learned how to properly care for their daughter at home, including how to monitor her blood and perform CPR. On October 30, Avery was finally able to go home.

In the years that followed, Avery’s heart function continued to improve. By the time she was five years old, doctors decided she would need a second open-heart surgery—this time, to repair a leaky mitral valve. The second surgery greatly improved Avery’s stamina and heart function. Since then, she’s been closely monitored with checkups at BC Children’s. She’s managed to stop most of her medications and doctors say there’s only a small chance she’ll need another surgery.

Today, the outgoing 11 year old spends over 20 hours a week pursuing her passion for dance—and manages to fit in activities like surfing, skateboarding and snowboarding too. Avery is using her experience to make a difference in other lives as BC Children’s Hospital’s Champion Child for 2019.

“The best part about having this difficultly with my heart is being able to help other kids like me. I want to help them understand that it’s going to be OK.” — Avery