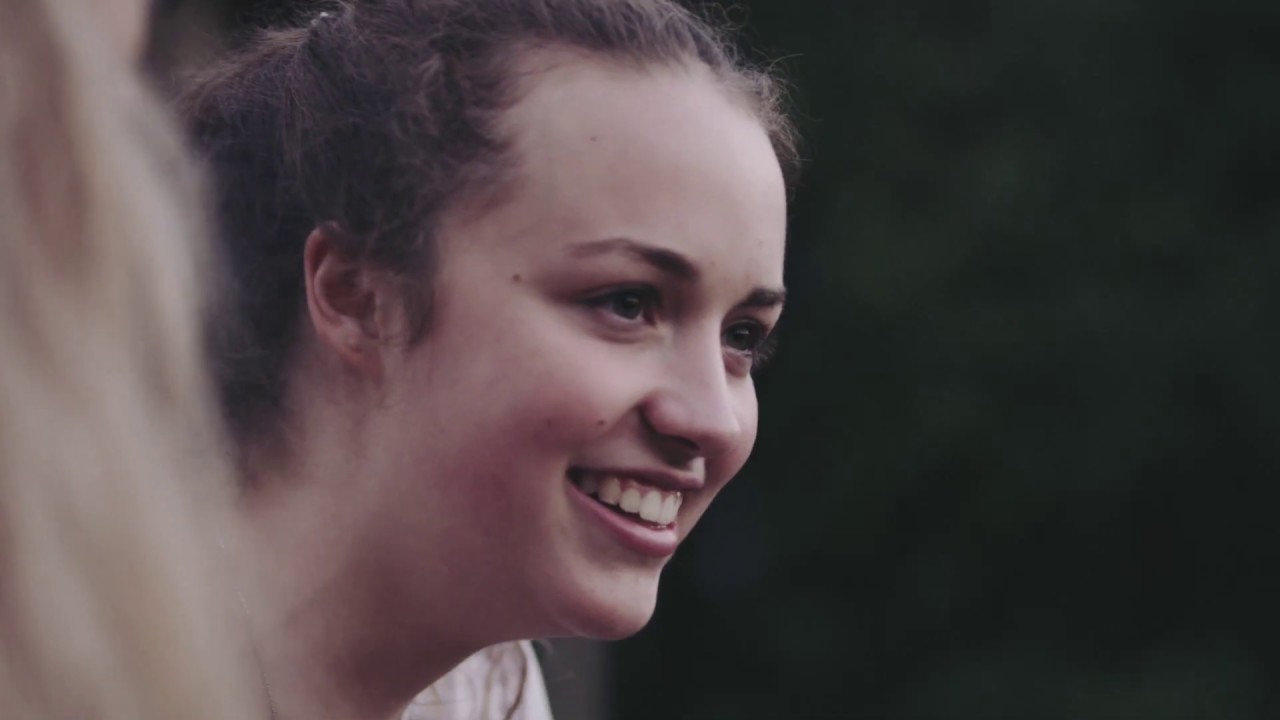 Laura’s symptoms started at a young age. As early as kindergarten, she felt isolated and excluded by other kids. As a result, she became increasingly quiet at school—but would act out at home and refuse to do things her parents asked.

“Back then, we thought that Laura was just being a willful child,” her mom Alison said.

As the years passed, Laura continued on a downward trajectory. By the time she reached sixth grade, she spent most of her time alone in her room and stopped paying attention in class. Desperate for an improvement, her family sought help through a counsellor. Eventually, Laura and her parents decided it would be best for her to transfer to a new school.

The change helped, but their relief was short-lived: one evening in November of 2013, Laura swallowed a hundred pills of Motrin. Feeling nothing, she told her dad—who rushed her to the local emergency department. Laura was immediately treated, then seen by a series of specialists and put on different medications. She was also encouraged to continue to see her counsellor.

Over the next several months, Laura continued to wrestle an overwhelming sense of emptiness and boredom and intense feelings of sadness. “It just seemed like there was nothing else out there for me. I felt so alone and worthless,” she said.

“It just seemed like there was nothing else out there for me. I felt so alone and worthless,” she said

Her family did everything in their power to keep her safe. They locked up and removed items in the house that Laura might use to harm herself. Alison even slept on the floor outside of her daughter’s bedroom door at night, knowing that Laura would have to walk over her if she tried to leave.

In February of 2014, Laura hit another breaking point. She ran out of the house, threatening to jump off a bridge. Her parents chased after her and immediately brought her to BC Children’s Hospital—a decision they said was the best they ever made. Laura was admitted to the short-term care program at the Child and Adolescent Psychiatric Emergency (CAPE), and soon after was admitted to the long-term pediatric mental health unit.

“We sat in a room with a psychiatrist who was so gentle and kind. She said to us, ‘Laura is in an excruciating amount of pain.’ This helped us understand so much. It opened the door for us to walk through and understand that we needed to help her.” — Allison, Laura's mom

While there, a psychiatrist met separately with Laura almost every day and regularly with her parents. She started dialectical behavioural therapy to learn healthy coping strategies for her emotions. They created safety plans—outlining how she would deal with times she felt sad or suicidal. And after several weeks of thorough assessments, they were finally able to give Laura a diagnosis: she had borderline personality traits and anxiety.

Laura returned home after six weeks. While gradual and with the help of medication and therapy, she began to improve with every passing day. She became a daycare volunteer, lifeguard and swim instructor, and graduated high school. Last fall, Laura started an undergraduate program at Queen’s University.

“I’m content with my life—who I am and where I’m going,” Laura said. “I still have intense emotions sometimes, but I’m able to work through those and push to get to where I want to be. BC Children’s got me on the path to recovery.”