A childhood cancer story of love, loss and hope

It was a phone call that Glenn and Sharon Bulger will never forget. On January 18, 2018, their son’s school called to tell them that Cameron suddenly wasn’t able to speak or make eye contact with anyone.

“When I got to the school and went up to Cameron, his gaze went right past me,” Glenn said. “We were rushed to the hospital from there.”

A CT scan at their local hospital in Surrey revealed that the six-year-old had a mass in the right frontal lobe of his brain. He was quickly transferred to BC Children’s Hospital, where he underwent surgery that successfully removed 99 per cent of the mass.

But after additional tests, the family received unfathomable news: Cameron had an aggressive form of brain cancer, known as a grade IV malignant embryonic brain tumour. Over the next six months, he endured rounds of chemotherapy and stem cell transplants.

After his treatment, Cameron was declared in remission. But just months later, his cancer returned—this time, it had spread to an inoperable part of his brain.

Determined to save their son’s life, Sharon and Glenn explored all possible new drug trials worldwide, with the support of their oncology care team at BC Children’s. However, the disease progressed so quickly that ultimately, the one option left wasn’t available to him soon enough.

On May 16, 2020, two and a half years after he was first brought to the hospital, he peacefully passed away, at home, surrounded by his loved ones. 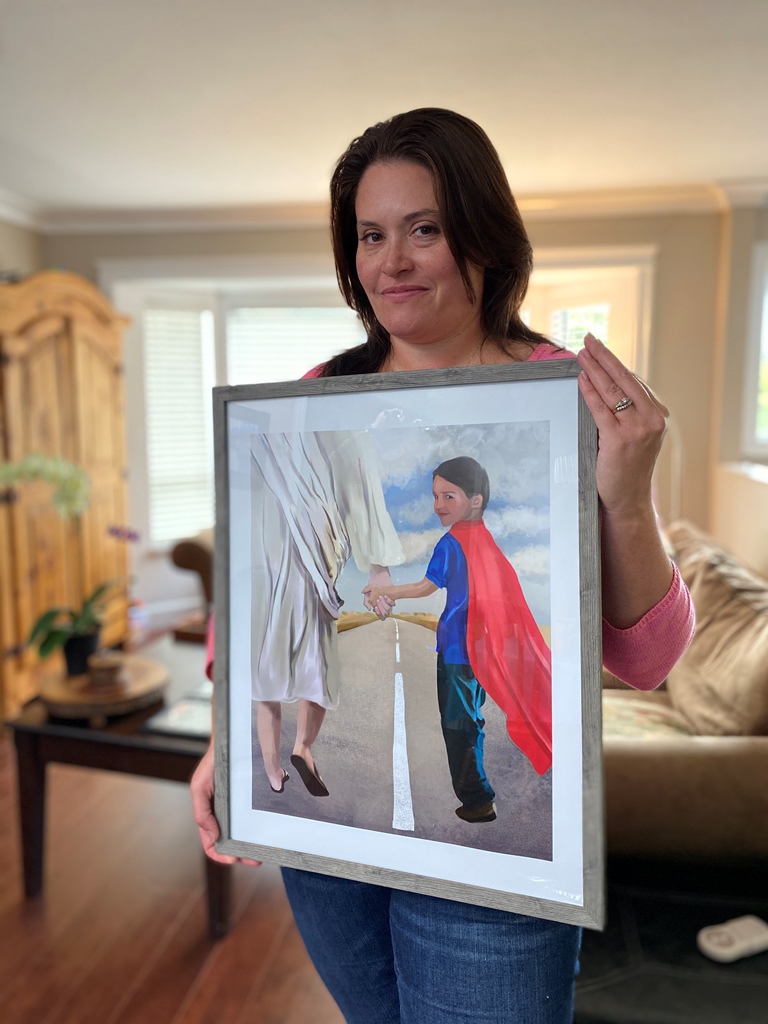 BC Children’s Hospital is home to experts who are leading the way in treating the most aggressive cancers—but even so, a devastating 20 per cent of children who are diagnosed with cancer will not survive. Cameron was one of the 20 per cent. As Dr. Caron Strahlendorf, Division Head of Pediatric Oncology, Hematology and Bone Marrow Transplant at BC Children’s Hospital explains, so much more needs to be done to improve outcomes for these children.

“We are very fortunate that we have a high survival rate,” said Dr. Strahlendorf. “However, there are still children who are succumbing to their diagnoses. BC Children’s is determined to change that.”

Philanthropy plays a powerful role in helping experts push the boundaries of what’s possible in childhood cancer care, as well as countless other health challenges that kids face. That’s why our Foundation is on a mission to rally British Columbians in supporting the cutting-edge technology and groundbreaking research that are needed to conquer childhood illnesses.

“Donors are so important to helping us advance research and improve care,” explained Dr. Strahlendorf. “For instance, they help enable our team of scientists and clinicians to identify what is causing these children to react differently to treatments—and to determine if there’s something unique about their cancer that will enable us to take a more personalized approach.”

For families like the Bulgers, it can bring renewed hope when it’s needed most.

“We ran out of time to save Cameron, but together, we have the chance to save other children who are diagnosed with rare and hard-to-treat cancers,” Sharon said.