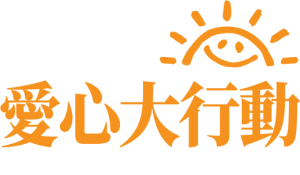 About Chinese-Canadian Rise for BC’s Kids

The Chinese community has generously supported BC Children’s Hospital Foundation for over three decades. Through the annual Chinese-Canadian Miracle Weekend as a key fundraising platform, this community has raised over $21 million over the last 32 years. They have supported critical equipment purchases and innovative research, enabling the hospital to provide the best care possible for kids and families in the province of British Columbia.

Our 2021 campaign marks the community’s 33rd year of support. The month-long campaign officially kicks off in May, featuring a variety of community fundraising initiatives led by volunteers. These fundraising efforts culminates at the beginning of June with a telethon on Fairchild Television, and two radiothons on Fairchild Radio AM1470/FM96.1 and CHMB AM1320, featuring inspiring patient stories, live interviews, sponsor profiles, and community fundraising highlights.